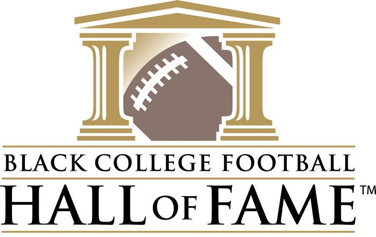 WASHINGTON D.C. – Chicago Bears running back/kick returner Tarik Cohen and Indianapolis Colts linebacker Darius Leonard have been selected as the 2019 recipients of the Black College Football Pro Player of the Year presented by the NFL Players Association. The prestigious award is given annually to the top professional football player who attended a Historically Black College and University (HBCU).

The electrifying Cohen won the award following his second NFL season, during which he totaled 1,580 all-purpose yards and eight touchdowns as a rusher, receiver and kick returner for the Bears. As a result, the 2017 NFLPA Collegiate Bowl participant and North Carolina A&T alum earned first-team All-Pro honors as a return specialist and a spot in the Pro Bowl.

Leonard made an immediate impact as a rookie. The former South Carolina State standout registered 163 combined tackles (111 solo), eight pass deflections, seven sacks and one interception. His tackle count led the NFL and broke the Colts’ franchise record, earning him NFL Defensive Rookie of the Year honors along with spots on the first-team All-Pro and in the Pro Bowl.

“We are extremely proud to have Tarik Cohen and Darius Leonard as this year’s recipients of this prestigious honor,” NFLPA Executive Director DeMaurice Smith said. “Their journey to this point and continued work on and off the field are a testament to the legacy and example set by the many great NFL players who came from HBCUs.”

The winner should serve as a positive influence in his community, have ties to his alma mater, exhibit good character throughout his career and perform at a high level during the current NFL season.  Last year’s inaugural winner was current Arizona Cardinal and former Howard University player Antoine Bethea. 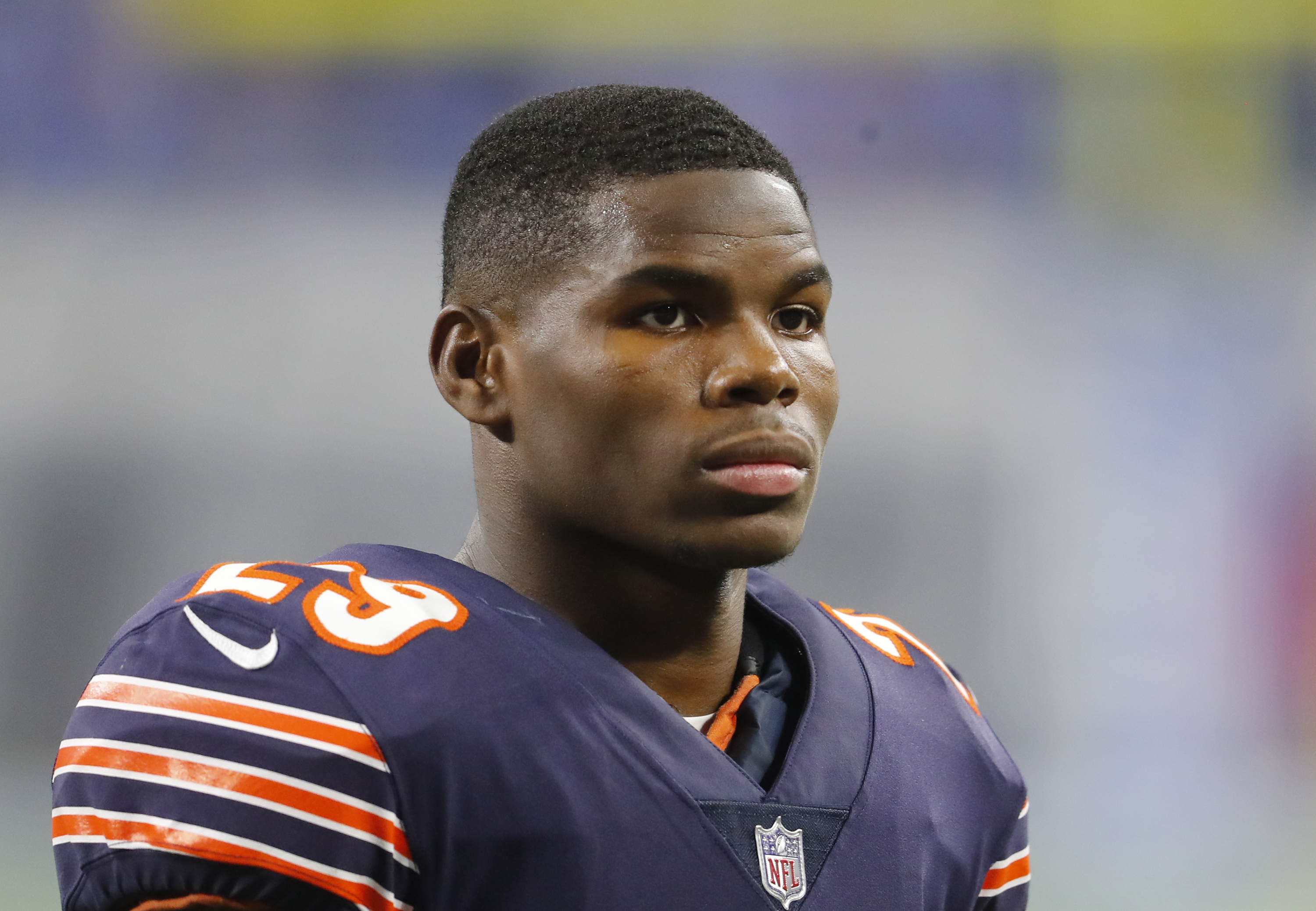 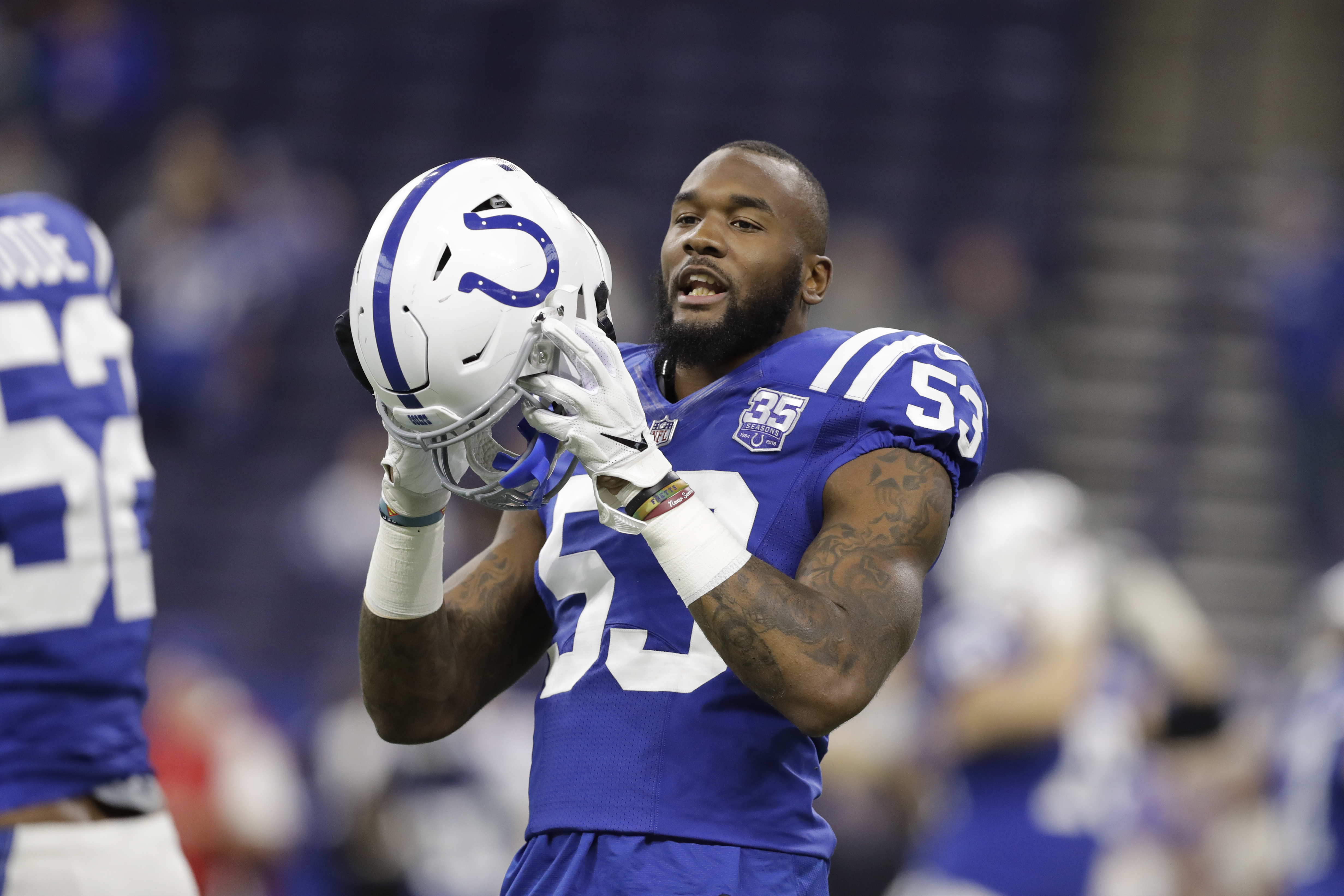 The National Football League Players Association is the union for professional football players in the National Football League. Established in 1956, the NFLPA has a long history of assuring proper recognition and representation of players’ interests. The NFLPA has shown that it will do whatever is necessary to assure that the rights of players are protected—including ceasing to be a union, if necessary, as it did in 1989. In 1993, the NFLPA again was officially recognized as the union representing the players, and negotiated a landmark Collective Bargaining Agreement with the NFL. The current CBA will govern the sport through 2020.Learn more at www.nflpa.com.

About the Black College Football Hall of Fame:

The Black College Football Hall of Fame was established in October of 2009 by African-American pioneers and quarterbacks James “Shack” Harris (1974 Pro Bowl MVP) and Doug Williams (Super Bowl XXII MVP) to preserve the history of and honor the greatest football players, coaches and contributors from Historically Black Colleges and Universities (HBCUs). There have been 70 Inductees since inception, including Mel Blount, James Harris, Willie Lanier, Art Shell and Doug Williams, who serve as Trustees.