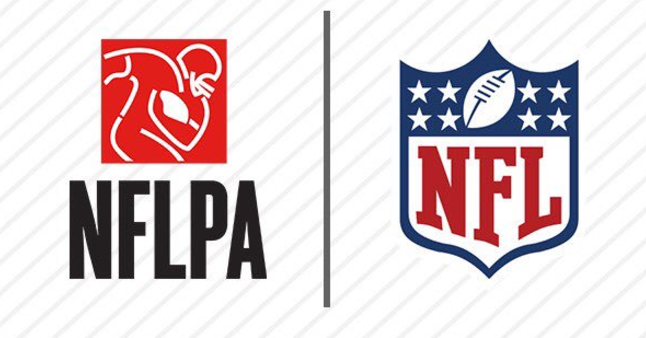 "We take any claim questioning the integrity of our collectively bargained performance enhancing drug policy seriously. We asked the independent administrator of the policy to review and produce a report on the claims of targeting. A copy of this report, which contains personal and confidential testing information, has been provided to Eric Reid. We will not breach any player’s confidentiality, but can confirm that the report documents the dates he was randomly selected for testing and the actual dates of the drug tests. The report also demonstrates that Mr. Reid’s tests were randomly generated via computer algorithm and that his selection for testing was normal when compared with the number of tests players were randomly selected for throughout the league during the time that he was on an active roster. There is no evidence of targeting or any other impropriety with respect to his selection for testing."